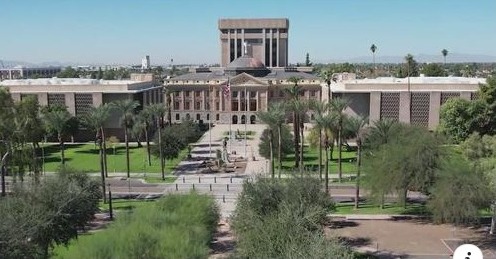 According to State Rep. Reginald Bolding, a man approached him while he was speaking to a group of teachers and asked why he was “wearing a slave muzzle,” in reference to Rep. Bolding’s mask. The man has reportedly been seen with other elected officials who are running for governor, Congress, and who are in the state Senate.

“We condemn this reprehensible, hateful incident and call on all those elected officials who have associated with the individual who made these comments to condemn the bigoted statements and commit to opposing racism and bigotry,” said CAIR-Arizona Executive Director Azza Abuseif.

Abuseif said the American Muslim community and CAIR stand in solidarity with all those challenging anti-Black racism, xenophobia, Islamophobia, anti-Semitism, white supremacy and all other forms of bigotry.