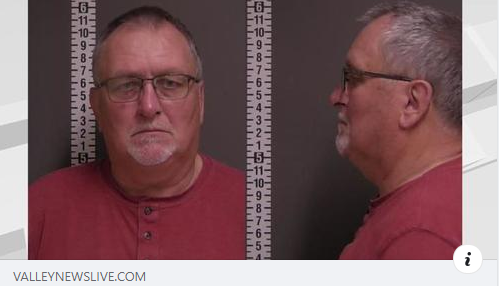 On Tuesday evening, North Dakota state officers responded to a report that a man had assaulted and choked an 11-year-old girl. The victim had reportedly been playing basketball with four other boys in the adjoining duplex to the assailant’s home.

The assailant was charged with felony aggravated assault on a victim under 12, preventing arrest, and a misdemeanor count of simple assault.

“This horrific attack and the failure to prosecute it as a hate crime points to the need for clear legislation to deal with bias-motivated crimes in North Dakota. The individual who allegedly committed this monstrous act did so with obvious racial motivation and should be charged accordingly. We urge North Dakota lawmakers to pass an updated hate crime law that will fully hold those who commit bias-motivated crimes accountable.”

Mitchell noted that CAIR has supported hate crime laws in other states that do not have them.

Mitchell said the American Muslim community and CAIR stand in solidarity with all those challenging anti-Asian and anti-Black racism, xenophobia, Islamophobia, anti-Semitism, white supremacy, and all other forms of bigotry.

SEE: CAIR Calls on 22 House Democrats Who Voted Against De-Militarizing Police to ‘Stop Siding with Police Unions Over Minority Constituents’