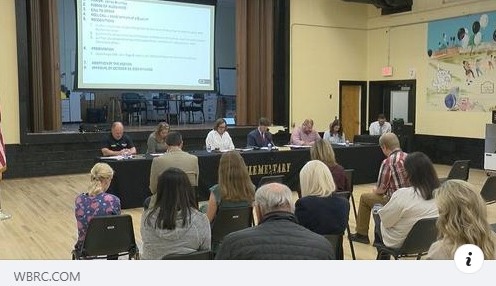 ‘I can’t say anything’: Alabama students, parents wrestle with impact of racist video

“By failing to adequately address this disturbing incident, the school district is sending the message that students of color are not important and that their safety is less important than that of other students. We call on the Cullman City School District to take strong measures to address the actions of the student who made the racist and threatening video and to enact policies to combat racism in schools.”

Allison said CAIR and the American Muslim community are standing in solidarity with all those challenging anti-Black racism, xenophobia, Islamophobia, anti-Semitism, and white supremacy.