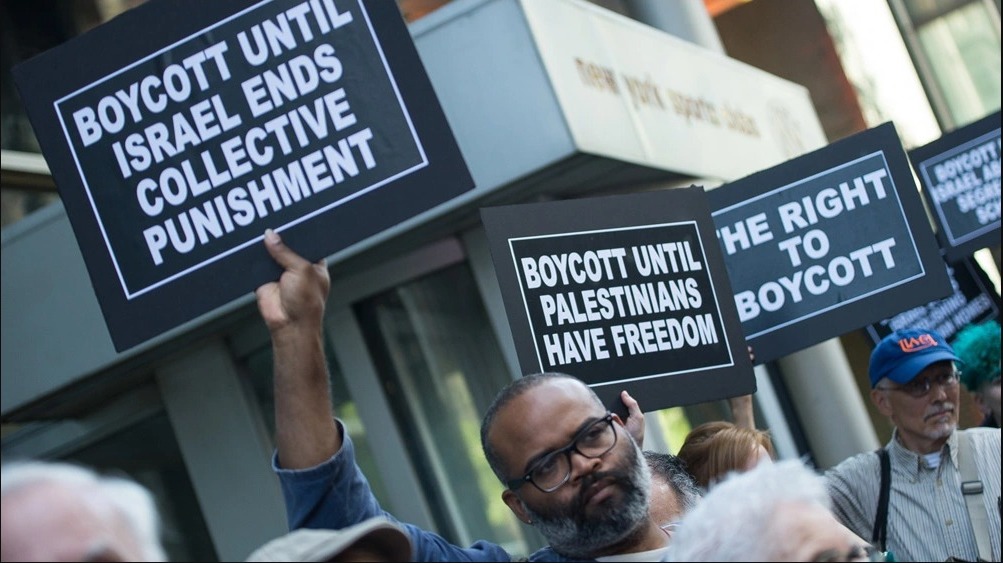 Bill HF2373 restricts companies boycotting Israel. Similar anti-free speech measures targeting the Boycott, Divest and Sanctions (BDS) movement have been enacted in more than 20 other states and declared unconstitutional in Arkansas, Georgia and Texas. Modeled after the global South African anti-apartheid movement, the BDS movement’s stated goal is to pressure the Israeli government to end its oppression of the Palestinian people.

The second Iowa bill, HF2220, establishes the International Holocaust Remembrance Alliance (IHRA) definition of anti-Semitism, which encompasses criticism of Israel, into Iowa law. Earlier this month, the American Association of University Professors (AAUP) issued a statement warning that such legislation is a threat to academic freedom.

Legislative Threats to Academic Freedom: Redefinitions of Antisemitism and Racism

AAUP’s Committee A on Academic Freedom and Tenure said: “These new laws…expand the definition of antisemitism to encompass political speech, with several discriminatory effects. Political critiques of Israeli state actions—including discrimination and violence against Palestinians—become subject to the charge of antisemitism, skewing the social and legal meaning of equality and obscuring other prohibited forms of discrimination.”

“By signing this unconstitutional anti-boycott bill into law, Governor Reynolds has violated the free speech rights of Iowa residents who want to express support for Palestinian human rights,” said CAIR National Deputy Director Edward Ahmed Mitchell. “This doomed and un-American law is just as unconstitutional as anti-boycott laws struck down by courts in other states.”

Mitchell noted that in January, CAIR won a victory in its First Amendment lawsuit on behalf of an engineering firm, owned by Rasmy Hassouna, that refused to sign an anti-BDS loyalty oath to Israel similar to that contained in the new Iowa law.

In his ruling granting an injunction that blocks Texas from enforcing the anti-boycott law against Hassouna, United States District Judge Andrew S. Hanen wrote in part:

“The speech contemplated by [Rasmy’s company] may make some individuals—especially those who identify with Israel—uncomfortable, anxious, or even angry. Nevertheless, speech—even speech that upsets other segments of the population—is protected by the First Amendment unless it escalates into violence and misconduct.”

In 2019, CAIR won a landmark legal victory for speech therapist in a lawsuit over a previous version of the current Texas law.  In 2021, a federal court in Georgia also declared that state’s anti-BDS law unconstitutional in response to a lawsuit filed by CAIR on behalf of journalist Abby Martin.

The report found that the Israeli government “differentiates its distribution of rights and benefits on the basis of national and ethnic identity, and which ensures the supremacy of one group over, and to the detriment of, the other.”

Last month, CAIR welcomed a landmark report by Amnesty International detailing the Israeli government’s decades-long human rights abuses against the Palestinian people in both the Occupied Territories and Israel itself as a system of apartheid.