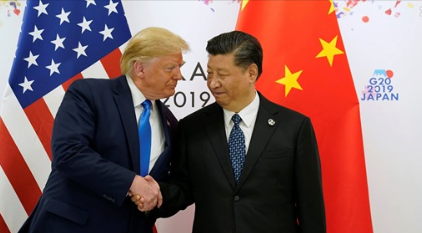 In his soon-to-be-released book, Bolton claims that Trump backed the camps during a conversation with Xi in 2019. Bolton also says Trump asked Xi to help him win the 2020 election.

“We condemn President’s Trump’s reported approval of China’s concentration camps — places of untold suffering, torture, abuse, rape, and death — for Uyghur Muslims. Congress must immediately investigate whether Trump gave his blessing to round up, imprison and oppress an ethnic religious community in concentration camps.”

Awad said it is ironic that the allegations surfaced on the same day that Trump signed legislation to punish China for its crackdown on the Uyghurs and other ethnic minorities.