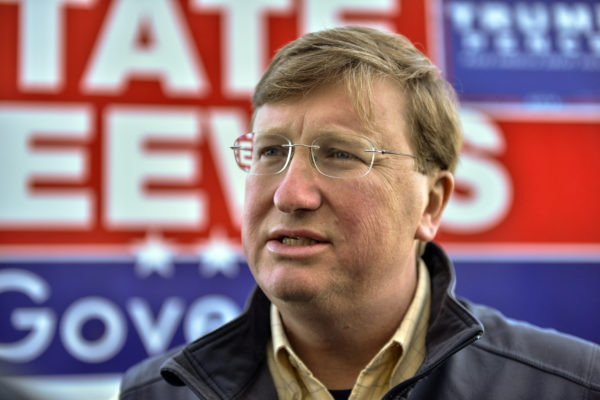 “It is unconscionable that while Mississippi and the nation are in the grip of a pandemic, Governor Reeves would take time to honor those who betrayed the United States in support of white supremacy and slavery. Treason and racism should be repudiated, not honored.”

Hooper noted that CAIR’s Kentucky chapter recently called for the removal of a Confederate flag outside a courthouse.

The Washington-based civil rights organization has repeatedly urged the removal of Confederate symbols and racist laws nationwide. Mississippi is the only state with a flag featuring the Confederate battle emblem.