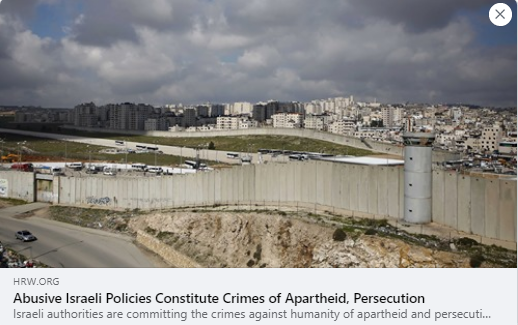 “We must press demands that our elected officials no longer ‘unconditionally support’ the Israeli government’s use of occupation, violence, apartheid governance on the Palestinian people. Until we see true justice and alignment of actions required to find peace, we will continue to make our demands against Israel who continue to commit human rights abuses and violations of international law.”

“Our community members and all friends will no longer accept the misuse of our American tax dollars to finance the Israeli Apartheid systematic ethnic cleansing and genocide against the indigenous Palestinians. Our congress representatives will be held accountable for their complicit support to the Israeli war crimes against humanity.”

“It is not acceptable for our elected officials to misinform and mischaracterize the atrocities taking place in occupied Palestine. “Unconditional”, “unwavering” and “unequivocal” support of Israel’s actions is a direct approval of the atrocities and indiscriminate killing of Palestinian children, women and elderly. Ignorance of the realities of this occupation is not an excuse. We will strive to be the VOICE for all voiceless Palestinians suffering the oppression and constant transgressions of the occupying Israeli regime. We stand for justice and demand justice for all.”

“We have to firmly believe in the intersectionality of oppression and social justice movements, especially with what’s been going on in Palestine for the past century.

“What’s been happening there has directly affected justice policies in America. We can’t overlook the connections between the Israeli Defense Forces (IDF) and our very own nation’s law enforcement agencies that follow the same brutal techniques of torture and dehumanization towards our black sisters and brothers, such as what we saw in the George Floyd murder.”

“We will protest continuously — all summer if need be — until our fellow Americans and our politicians are clear on the atrocities taking place in occupied Palestine, and action is taken to end the illegal Israeli settlements, protect Palestinian human rights, and defund the apartheid system. Boycotting, divesting, and sanctioning (BDS) the racist Israeli government is the bare minimum that any human being of conscience should commit to.