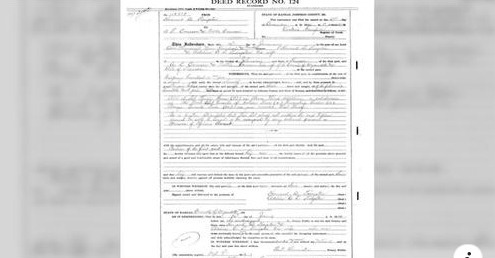 (KANSAS CITY, KS, 12/29/2021) – The Kansas chapter of the Council on American-Islamic Relations (CAIR-Kansas) today called on Governor Laura Kelly to issue an executive order allowing the Roeland Park, Kan., and other cities throughout the state to remove racist, discriminatory language from property documents.

Roeland Park leaders are looking for ways to remove racist and discriminatory language from property-related documents on homes throughout the city. Prohibitions on selling, renting, and leasing property to members of minority communities were found in plats, deeds, covenants, and restriction agreements written by homeowner organizations. Some city officials expressed opposition to the efforts, citing high costs for removing the language.

City Attorney Steven Mauer said the easiest and most cost-effective way to remove the racist and discriminatory language would be through legislation allowing the Recorder of Deeds to do so without having to go through other processes.

“It is unacceptable that racist, discriminatory language continues to be present in property documents. Governor Kelly should immediately issue an executive order allowing for the swift removal of such content from property documents in Roeland Park and statewide. Doing so would be a step toward ensuring equal housing opportunities for all citizens.”

He noted that CAIR supported proposed legislation in Wyoming that would remove racially discriminatory covenants from housing deeds.