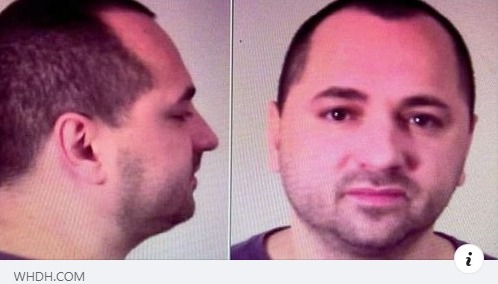 (BOSTON, MASS, 10/22/2021) – The Massachusetts chapter of the Council on American-Islamic Relations (CAIR-MA) today welcomed hate crime charges for a man who allegedly attacked a Muslim couple in Framingham.

Last Saturday, a man reportedly attacked a Muslim couple in a Trader Joe’s parking lot in Framingham. When the couple got out of the car, the assailant reportedly scratched the man’s face and called his wife a “Muslim b****.” The man also reportedly referred to the couple as “terrorists.” The assailant was arrested the same day. Police say he will be charged with simple assault and battery, malicious damage to a car, disorderly conduct, and a hate crime.

SEE: Man will be charged for alleged hate crime against Muslim couple in Trader Joe’s parking lot in Framingham

“We welcome hate crime charges for the alleged perpetrator of this disturbing attack. Anti-Muslim incidents are rising nationwide, and it is essential that authorities demonstrate that acts of violence and intimidation against Muslims will not be tolerated.”

He said the American Muslim community and CAIR stand in solidarity with all those challenging anti-Asian and anti-Black racism, xenophobia, Islamophobia, anti-Semitism, white supremacy, and all other forms of bigotry.