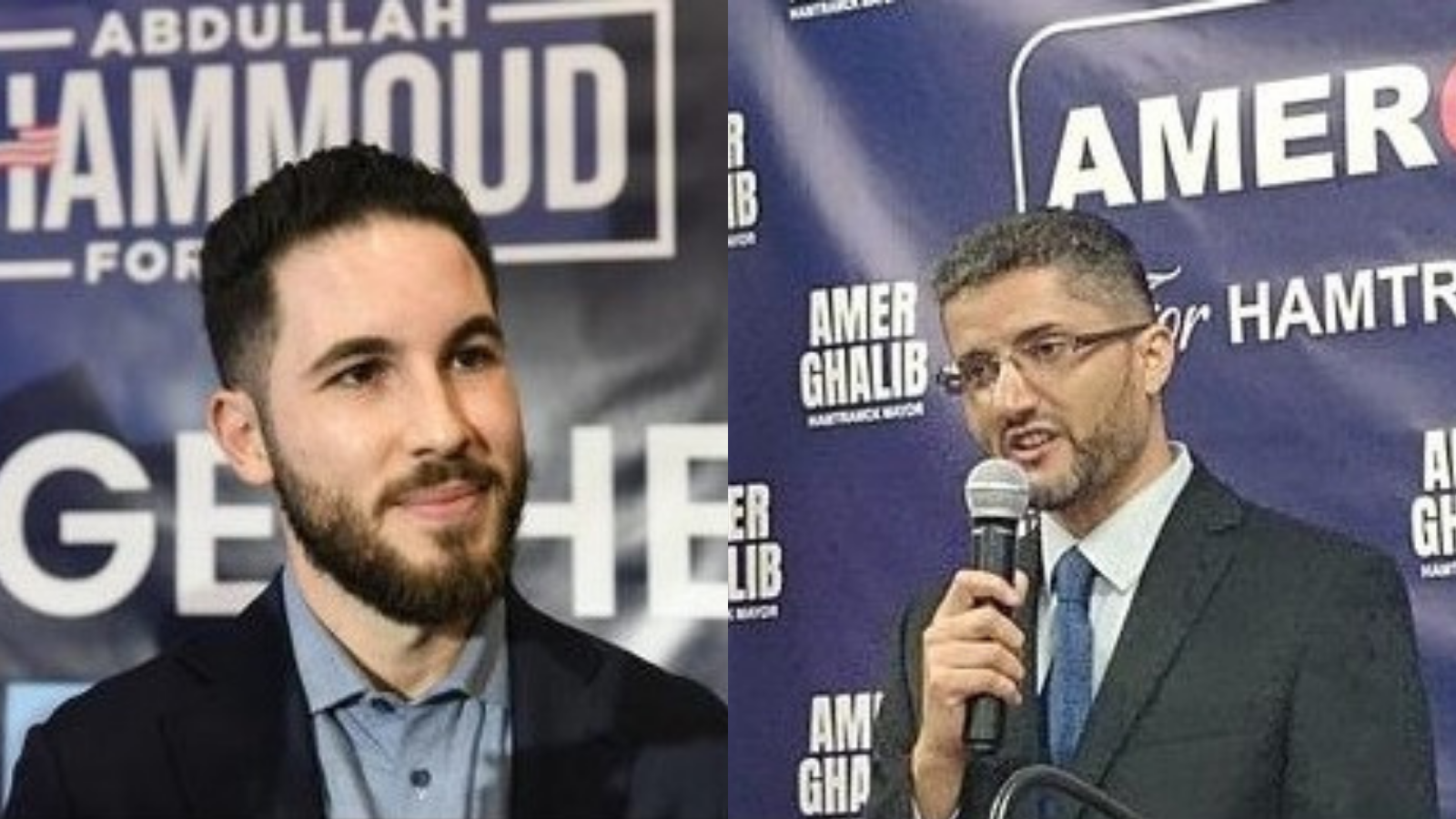 (CANTON, MI, 11/3/2021) – The Michigan chapter of the Council on American-Islamic Relations (CAIR-MI), the nation’s largest Muslim civil rights and advocacy organization, today congratulated two candidates who are the first Muslims to be elected as mayors in the municipalities of Dearborn and Hamtramck, Mich.

In yesterday’s election, Michigan State Representative Abdullah Hammoud in Dearborn and Amer Ghalib in Hamtramck won elections to become the first Muslims elected to be mayors of those cities. Dearborn is commonly referred to as the capital of Arab America due to its large population of Arab-Americans, and Hamtramck is the only city in America with a Muslim majority population.

In another Michigan race, Muslim Dearborn Heights Mayor Bill Bazzi fended off a challenge to continue being mayor. He was appointed to that post by the city council in January.

“We congratulate Mr. Hammoud and Mr. Ghalib on their historic victories in Dearborn and Hamtramck and for becoming the first Muslims to hold mayoral office in those cities,” said CAIR-Michigan Executive Director Dawud Walid. “Their victories are signs of not only the increased political engagement of Muslims in our region but also the comfort fellow Michiganians of other faiths have in supporting Muslim candidates.”

Walid added that Hammoud’s victory signals a shift in the Dearborn electorate given the history of racism in Dearborn in which former mayor Orville Hubbarb was considered by many as akin to the segregationist mayor “Bull” Connor of Birmingham, Ala.