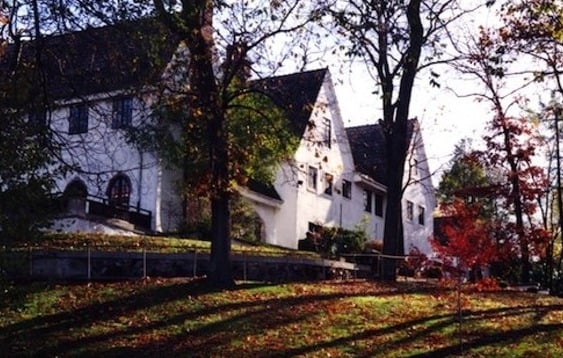 (CANTON, MI, 05/23/2022) – The Michigan chapter of Council on American-Islamic Relations (CAIR-MI), a local branch of the nation’s largest Muslim civil rights and advocacy organization, today welcomed the suspension of a Metro Detroit teacher who reportedly used a worksheet in class which compared former President Barack Obama with monkeys.

A teacher from the prestigious Roeper School in Bloomfield Hills, Michigan was recently suspended for distributing a worksheet in class to approximately 30 students in which there was a picture of former President Barack Obama alongside pictures of monkeys.

It is a common racist trope in Western societies to compare persons of African ancestry to monkeys and apes.  During the Obama administration, racists affiliated with the Tea Party commonly compared the former president and first lady to apes.

“We welcome the suspension of the teacher at Roeper School that used the old racist trope of comparing persons of African ancestry to monkeys and apes,” said CAIR-MI Executive Director Dawud Walid. “In our society, which has become more polarized due to race in recent years, no teacher who uses such racist imagery is fit to instruct our young people.”

“Being that Roeper School claims to value diversity, equity and inclusion as ‘not standalone concepts that pay lip service to current trends in contemporary culture,’ as stated on its website, we hope that the school is truly open to receiving training from multiple avenues relating to disenfranchised minority groups,” said CAIR-MI Director of Safe Spaces Zienab Fahs.

Fahs, who attended Roeper School for one year, stated that she has conducted sensitivity trainings for public and private schools about Muslims and other minority groups and today sent a letter to Roeper School availing herself to speak with administrators and staff members.