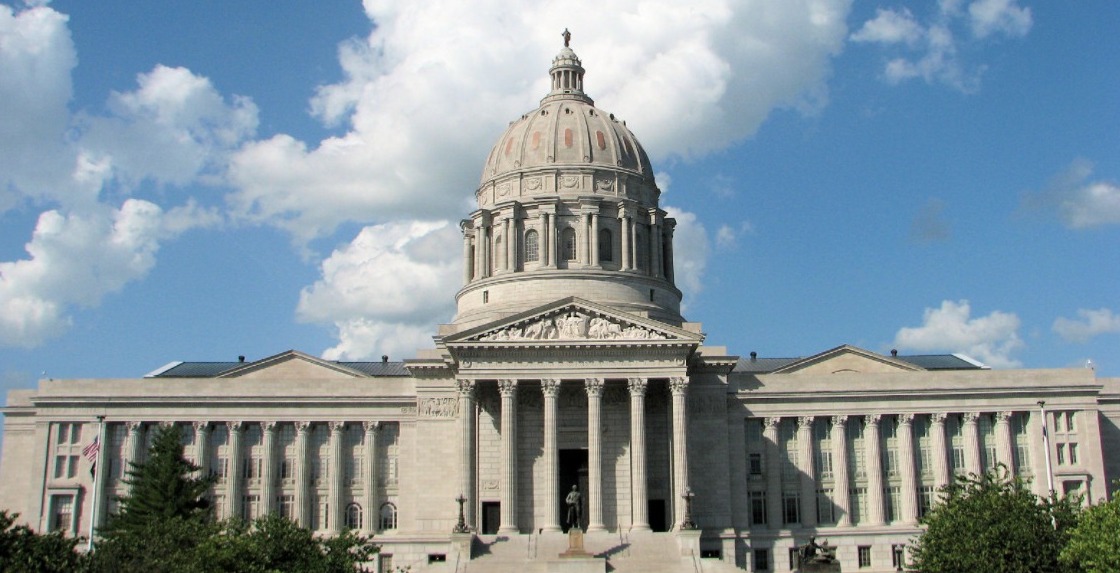 (WASHINGTON D.C., 1/12/2022) – The Missouri chapter of the Council on American-Islamic Relations (CAIR-Missouri), the nation’s largest Muslim civil rights and advocacy organization, today expresses deep concerns about a bill proposed by Missouri Republican lawmakers that would ban anti-racism teaching in schools.

The so-called “Parents’ Bill of Rights” seeks to ban the teaching of critical race theory (CRT) and possibly exempt students from vaccination requirements.

“Presenting and discussing this bill represents the promotion of a manufactured controversy and a denial of systemic racism in our state and nation. It will give legislative credibility to the disinformation and misinformation campaigns that are already invading social media. Missouri legislators should focus, not on conspiracy theories, but on finding a way to help underpaid teachers and schools better navigate the ongoing health crisis caused by the COVID pandemic.”