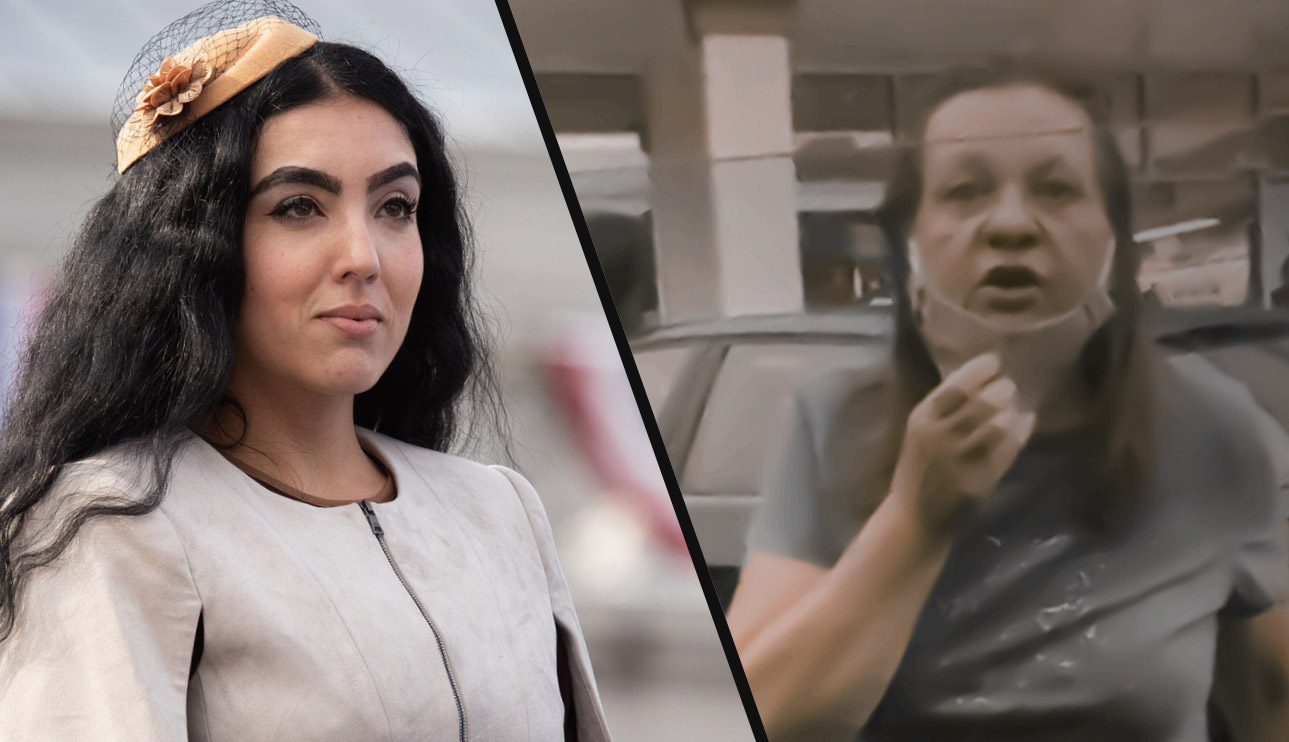 (PITTSBURGH, PA, 10/12/2020) –  The Pittsburgh chapter of the Council on American-Islamic Relations (CAIR-Pittsburgh), a chapter of the largest Muslim civil rights and advocacy organization today condemned a racist verbal attack on second lady Gisele Barreto Fetterman yesterday at a local grocery store in Braddock.

CAIR-Pittsburgh said the attack occurred Sunday while Gisele Barreto Fetterman stood in line at a grocery store close to her residence. A woman apparently recognized her as the wife of Lt. Gov. John Fetterman, D, and allegedly began yelling racist slurs and insults.

Fetterman managed to take video the woman verbally attacking her again outside in the parking lot. Fetterman posted the video of the attack on Twitter Sunday night, sharing a description of what happened.

SEE: Pennsylvania’s second lady films a woman’s racist attack against her at the grocery store

“This disturbing incident demonstrates un-American behavior and is totally unacceptable in an inclusive society. The level of division and hatred spreading across this nation like wildfire is fueled by the hate rhetoric and policies of those at the highest level of our society. No one should have to endure such hatred and intimidation. It is more important than ever to stand up to bigotry whenever and wherever we see it.”

She noted that the American Muslim community and CAIR are standing in solidarity with all those challenging anti-Black racism, xenophobia, Islamophobia, anti-Semitism, and white supremacy.