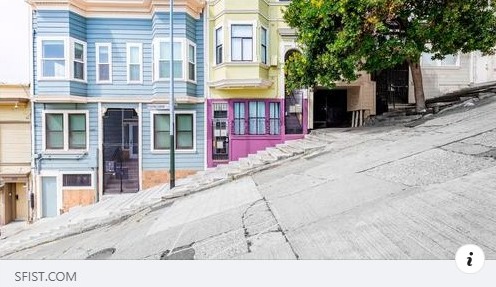 (SANTA CLARA, CA, 11/15/21) – The San Francisco Bay Area office of the Council on American-Islamic Relations (CAIR-SFBA) today offered a $1,000 reward for information leading to the arrest and conviction of the perpetrators of vandalism targeting the Islamic Center of San Francisco.

Someone threw a beer bottle through a window of the mosque late Friday night. An official of the mosque said alcohol spilled on the inside of the house of worship.” The mosque is seeking donations for repairs [https://donorbox.org/help-us-repair-our-window-and-upgrade-cameras]

“Desecration of any sacred and safe places of worship will not be tolerated. The intent of throwing a glass container of beer (touch and consumption of alcohol is forbidden in Islam) into a mosque’s window was not only meant to cause property damage, but also to disrespect and hurt our entire Muslim community. The increase in hate, bigotry, and bullying is a public health and a national security threat. I encourage all of us to take action against the pandemic of hate.”

“Because we are witnessing a rise in bigotry targeting minority communities nationwide, we urge authorities to investigate this disturbing incident as a possible hate crime and to bring the perpetrators to justice as swiftly as possible.”

She added that CAIR urges houses of worship to take extra security precautions using its “Best Practices for Mosque and Community Safety” booklet. The advice in CAIR’s security publication is applicable to religious institutions of all faiths.