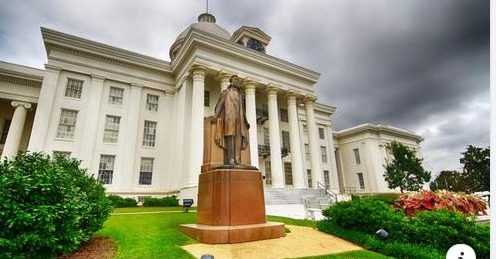 (WASHINGTON D.C., 3/18/2022) – The Council on American-Islamic Relations (CAIR), the nation’s largest Muslim civil rights and advocacy organization, today called on the Alabama Senate to reject a bill that would ban anti-racism teaching in schools.

On Thursday, the Alabama House of Representatives approved the bill, which would restrict instruction on systemic anti-Black racism in America. The bill is similar to other legislation proposed in states nationwide banning the teaching of critical race theory (CRT). The bill now goes to the state senate.

He noted that CRT is not being taught in K-12 schools in any part of the country, and that CAIR has previously condemned attempts to ban teaching about racism nationwide.