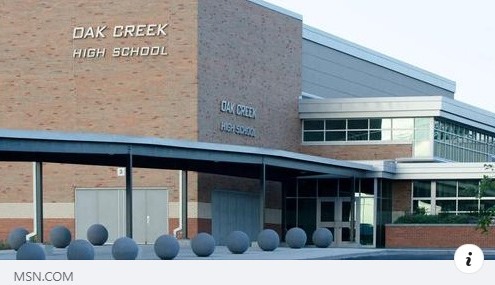 (WASHINGTON D.C., 12/14/2021) – The Council on American-Islamic Relations (CAIR), the nation’s largest Muslim civil rights and advocacy organization, today welcomed an investigation into racist graffiti at a Wisconsin high school and the expulsion of an Alabama sorority president who made racist comments.

At Wisconsin’s Oak Creek High School, the n-word was written on lockers to be used by a basketball team of a Kenosha school that was visiting for a game last Friday. The superintendent of Oak Creek Schools said yesterday that the district is investigating the incident.

SEE: Oak Creek starts an investigation after the N-word is found written in a locker room

The president of Alabama University’s Alpha Phi sorority has been expelled from the organization after racist text messages between her and another member surfaced online. The texts contained derogatory remarks targeting Black girls. The other member was expelled as well. The sorority has been at the center of several controversies involving racist remarks by members in the past.

“Racist slurs and hate speech are unacceptable in any context, but they are especially harmful in educational institutions. Young people of all backgrounds must be able to learn in an environment in which they won’t be targeted with bigotry. We welcome all actions to ensure that schools and universities are welcoming to all students.”