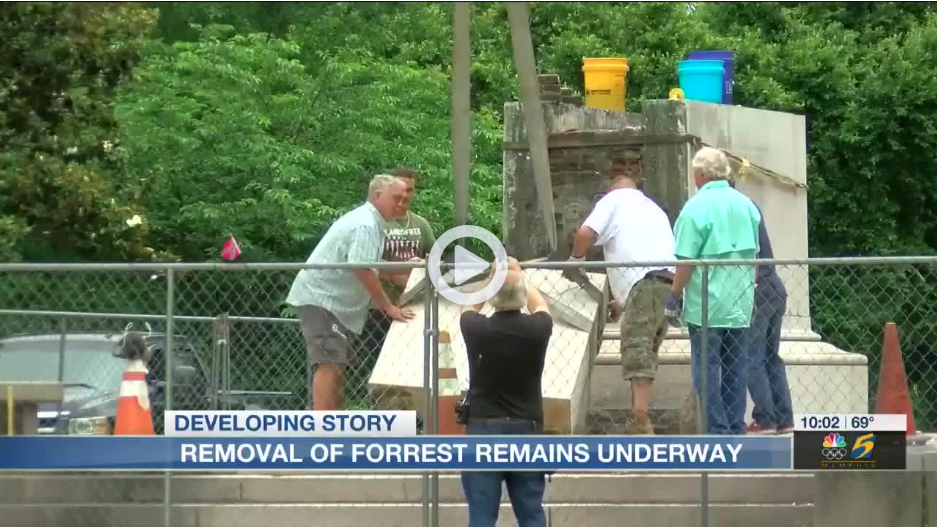 (WASHINGTON, D.C., 6/2/2021) – The Council on American-Islamic Relations (CAIR), the nation’s largest Muslim civil liberties and advocacy organization, today welcomed removal of the remains of Confederate General Bedford Forrest, a slave trader and early leader of the racist Ku Klux Klan, from a Tennessee park. That relocation to a museum is intended to be completed in time for the annual Juneteenth festival.

“While every person deserves a dignified burial, a traitor who fought to defend slavery and promoted systemic anti-Black racism does not deserve to be buried in a place of honor,” said CAIR National Communications Director Ibrahim Hooper.

He noted that earlier this year, CAIR condemned as “pro-Confederate” a bill in the Tennessee Senate that would replace every member of a state board that voted to remove a bust of Forrest from the State Capitol.