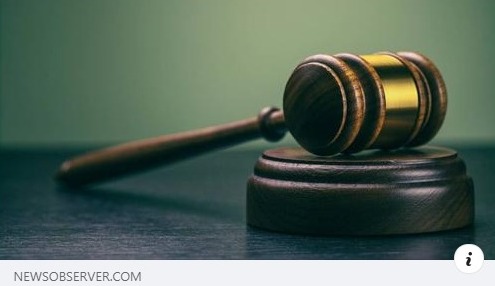 (BALTIMORE, MD, 11/30/2021) – The Council on American-Islamic Relations (CAIR), the nation’s largest Muslim civil rights and advocacy organization, today welcomed a settlement in a case of workplace discrimination against a Muslim woman in Maryland.

Greyhound, the nation’s largest intercity bus carrier, will have to pay $45,000 to a Maryland Muslim woman who was told she couldn’t wear her religious clothing on the job. The settlement comes 2 years after the case was originally brought before a Maryland federal court by the Equal Employment Opportunity Commission (EEOC). The woman was told by her supervisor that her abaya, a loose-fitting ankle-length overgarment, would not be a problem on the job. However, she was told during training that she couldn’t wear the abaya and had to wear a uniform. She quit the job and filed a complaint with EEOC thereafter.

“All Americans are guaranteed the right to practice their religion freely, and no employer should be allowed to infringe upon that right,” said CAIR’s Maryland Director Zainab Chaudry. “We welcome the settlement, and urge businesses nationwide to uphold the religious freedom of their employees.”

Chaudry said the American Muslim community and CAIR stand in solidarity with all those challenging anti-Black racism, xenophobia, Islamophobia, anti-Semitism, white supremacy and all other forms of bigotry.