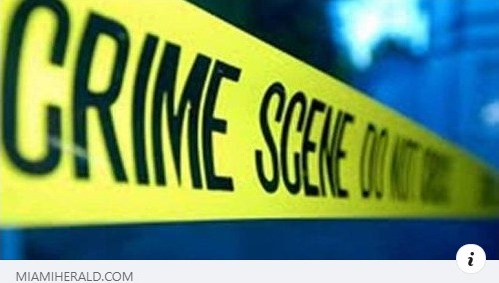 (TAMPA, FL, 11/30/2021) – The Florida chapter of the Council on American-Islamic Relations (CAIR-Florida) today condemned an anti-Semitic vandalism at a synagogue in Homestead, Fla., and welcomed a hate crime investigation into the incident.

On Saturday, a banner with the phrase “the goyim know” and the number 88 was found hanging outside the synagogue. The phrase “the goyim know” is a reference to anti-Semitic conspiracy theories often used by white supremacists, and the number 88 is commonly used as code for “Heil Hitler.” The incident occurred just a day before the start of Hanukkah. Law enforcement authorities are pursuing a hate crime investigation.

“This disturbing incident reminds us of the danger posed by the rising tide of anti-Semitism, white supremacy and racist hate,” said CAIR-Florida Communications Director Wilfredo Amr Ruiz. “We condemn this hateful act and welcome law enforcement’s decision to pursue a hate crime investigation.”

Ruiz said the American Muslim community and CAIR stand in solidarity with all those challenging anti-Black racism, xenophobia, Islamophobia, anti-Semitism, white supremacy and all other forms of bigotry.

SEE: BREAKING: CAIR Calls on Congressional Leaders to Censure Rep. Lauren Boebert After She Doubles Down, Accuses Rep. Omar of ‘Sympathizing with Terrorists’