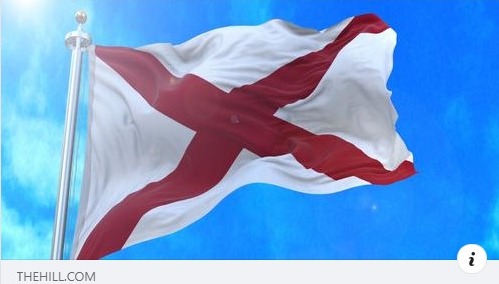 (WASHINGTON D.C., 11/29/2021) – The Council on American-Islamic Relations (CAIR), the nation’s largest Muslim civil rights and advocacy organization, today condemned a threat by the Alabama state Attorney General’s Office to fine the city of Montgomery for dropping a Confederate street name.

“No city should face intimidation and punishment for deciding to rename a street, especially not when that street bore the name of someone who betrayed our nation to uphold white supremacy and slavery,” said CAIR National Communications Director Ibrahim Hooper.