BREAKING: CAIR Calls on Congressional Leaders to Censure Rep. Lauren Boebert After She Doubles Down, Accuses Rep. Omar of ‘Sympathizing with Terrorists’ 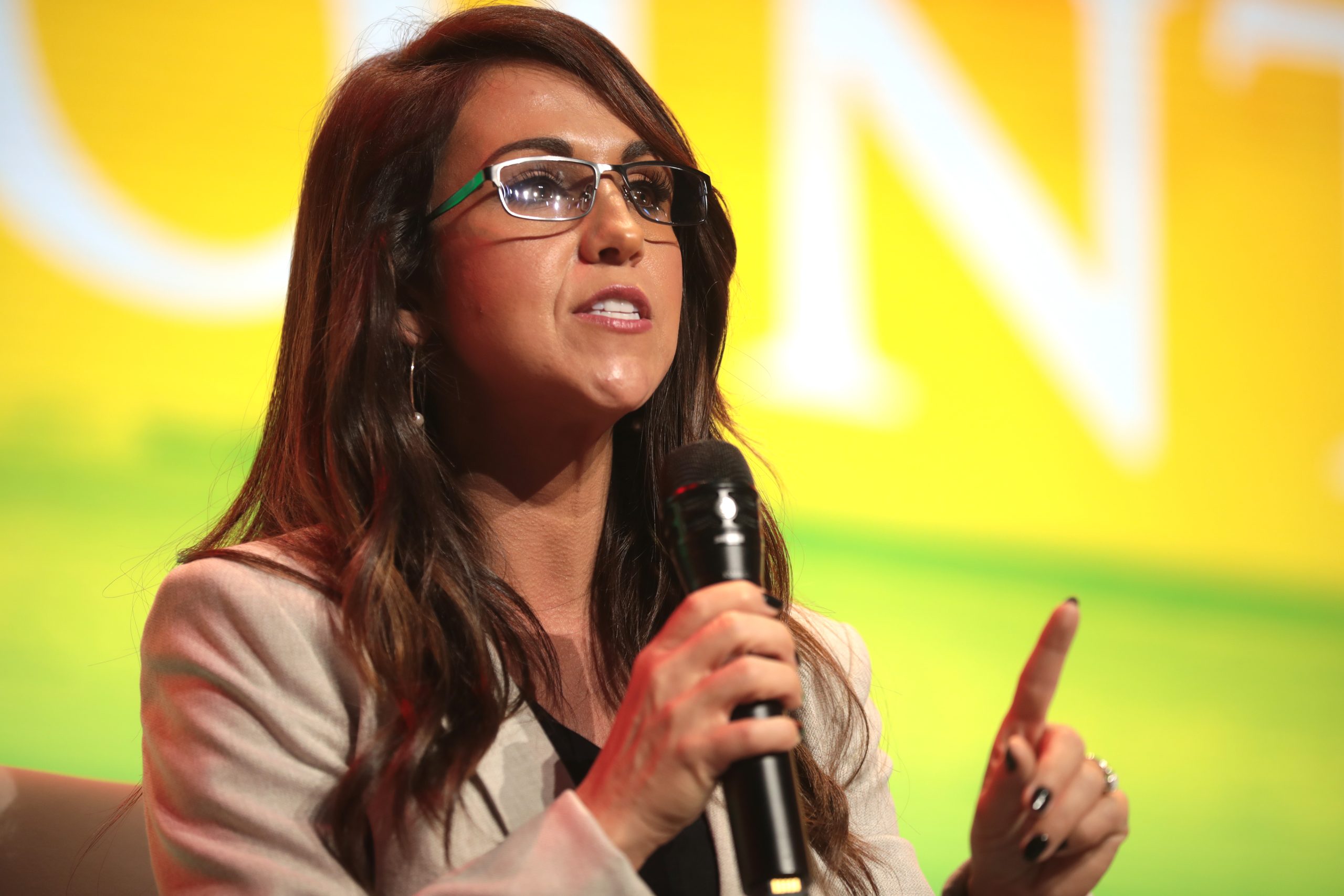 (WASHINGTON, D.C., 11/29/21) – The Council on American-Islamic Relations (CAIR), the nation’s largest Muslim civil rights and advocacy organization, is calling on Speaker Nancy Pelosi and House Democratic Majority Leader Steny Hoyer to censure Rep. Lauren Boebert after the Colorado congresswoman accused Rep. Ilhan Omar of being un-American and sympathizing with terrorists following a belligerent phone call with Rep. Omar in which Boebert refused to publicly apologize for her earlier anti-Muslim remarks.

“Enough is enough. Accusing one of the first American Muslim women elected to Congress of being un-American and sympathizing with terrorists is a disgusting new low for Rep. Boebert.

“If she once again refuses to do so, Speaker Pelosi and Leader Hoyer should move to censure her. Failing to do so would signal that Islamophobia is an acceptable form of bigotry in the halls of Congress.”

Rep. Omar reports during a one-on-one call with Boebert, “Instead of apologizing for her Islamophobic comments and fabricated lies” Boebert “refused to publicly acknowledge her hurtful and dangerous comments.” After the call, Rep. Boebert suggested Omar sympathizes with terrorists.

On Thursday a video surfaced showing Boebert meeting with constituents over the Thanksgiving Break, apparently telling false story about being in a Capitol elevator with Rep. Omar, when a Capitol police officer reportedly approached and expressed alarm.

CAIR immediately called on Republican leaders to condemn her remarks. Rep. Omar says the incident never happened and that Boebert seems too frightened to look her in the eye.

Rep. Boebert’s Has a History of Attacking Congresswoman Omar

This is not the first time Rep. Boebert has engaged in anti-Muslim bigotry. On the Joe Pags Show, Boebert referred to Congresswoman Omar as a “propagandist for Hamas” and suggested she had a suicide belt strapped to her body.