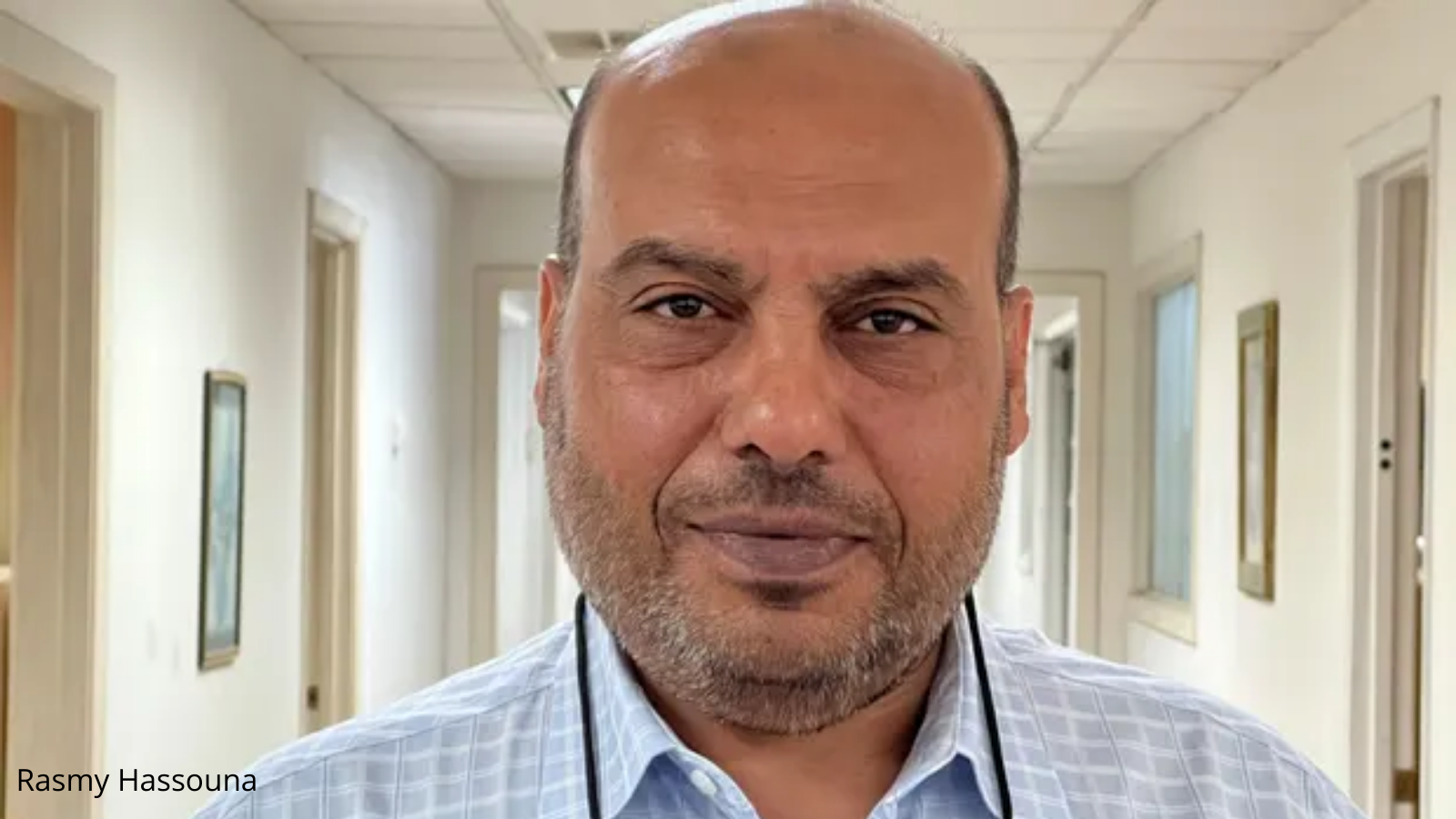 (WASHINGTON, D.C., 1/28/22) — The Council on American-Islamic Relations (CAIR), the nation’s largest Muslim civil rights and advocacy organization today welcomed this evening’s victory in CAIR’s First Amendment lawsuit on behalf of an engineering firm, owned by Rasmy Hassouna, that refused to sign an anti-BDS loyalty oath to Israel as part of the company’s contract with the City of Houston.

In his ruling granting an injunction that blocks Texas from enforcing the anti-boycott law against Hassouna, United States District Judge Andrew S. Hanen wrote in part:

“The speech contemplated by [Rasmy’s company] may make some individuals—especially those who identify with Israel—uncomfortable, anxious, or even angry. Nevertheless, speech—even speech that upsets other segments of the population—is protected by the First Amendment unless it escalates into violence and misconduct.”

Judge Hanen added: “The Court does find that Hassouna authentically holds a pro-Palestinian point of view that is protected by the First Amendment.”

The injunction that the Court imposed on Texas and the City of Houston ensures that CAIR’s client will be able to contract with Houston without abandoning his First Amendment right to boycott Israel himself or through the company he owns. While the injunction applies only to this client at this preliminary stage, Judge Hanen’s reasoning indicates that this latest attempt to suppress advocacy for Palestine is likely to fail.

Abbas noted that CAIR won a landmark legal victory in 2019 in a lawsuit over a previous version of the current law.

He added that earlier today, CAIR called a proposed bill in Georgia to implement a similar anti-BDS law “a doomed effort” after a federal court ruled the original version of the law in that state was unconstitutional.

CAIR filed the suit on behalf of A & R Engineering and Testing, Inc., an engineering firm, the owner of which is of Palestinian heritage, that was asked by Houston to sign the anti-BDS clause in its contract. The owner of the company has done more than two million dollars of business with Houston over the last 20 years.

The Texas law requiring a pledge of support for Israel is one of many state laws nationwide designed to block the growing BDS movement in the United States and worldwide in defense of Palestinian human rights.

In 2019, CAIR won landmark victory in a suit over the first version of the Texas law on behalf of Bahia Amawi, the Texas speech language pathologist who lost her job because she refused to sign a “No Boycott of Israel” clause. That victory caused the state legislature to enact the new law.

Earlier this year, the Georgia chapter of CAIR, CAIR Legal Defense Fund and the Partnership for Civil Justice Fund (PCJF) welcomed a “major victory” in their lawsuit against Georgia’s Israel boycott law after a federal district court ruled that the State of Georgia’s 2016 law punishing boycotts of Israel is an unconstitutional violation of the First Amendment.

Similar anti-BDS measures have been enacted in more than 20 other states as part of an effort to block the growing Boycott, Divestment and Sanctions (BDS) movement. Modeled after the global South African anti-apartheid movement, the BDS movement’s stated goal is to pressure the Israeli government to end its occupation of Palestinian territory.

The federal court in Texas held at that time that the state’s anti-boycott law “threatens to suppress unpopular ideas” and “manipulate the public debate” on Israel and Palestine “through coercion rather than persuasion.” The Court concluded: “This the First Amendment does not allow.”