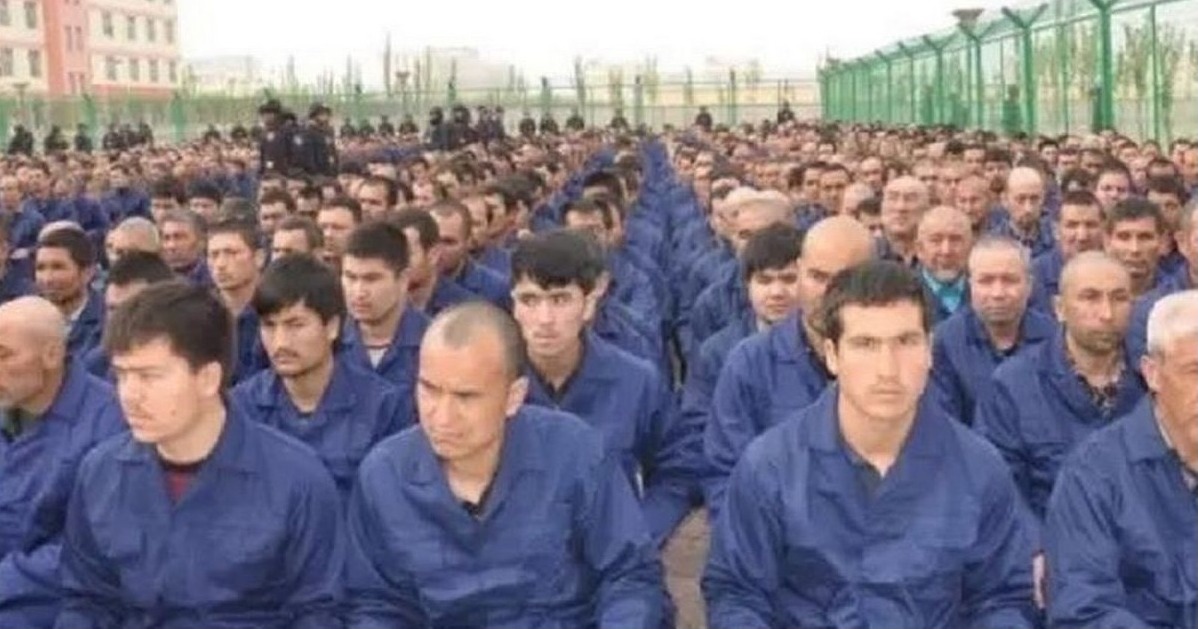 Approved by the Senate and House in July and December respectively, the act will prohibit the importation of goods made with forced labor in China’s Uyghur Region by Uyghur Muslims and other Turkic ethnic minorities.

“We welcome President Biden’s historic signing of the Uyghur Forced Labor Prevention Act. The Chinese government is conducting a brutal campaign of genocide against Uyghur Muslims and other Turkic ethnic minority groups in the Uyghur region. As part of that campaign, Chinese authorities have forced millions of Uyghurs into slavery at labor camps.

“By signing the Uyghur Forced Labor Prevention Act, President Biden has provided our government with a powerful tool to ensure that no American corporation is able profit from Uyghur slave labor and thereby contribute to China’s genocide.”

The Uyghur Forced Labor Prevention Act would create a “rebuttable presumption” that any goods made in the Xinjiang are made with forced labor and prohibited from entering the United States unless “clear and convincing” evidence is shown to the contrary.