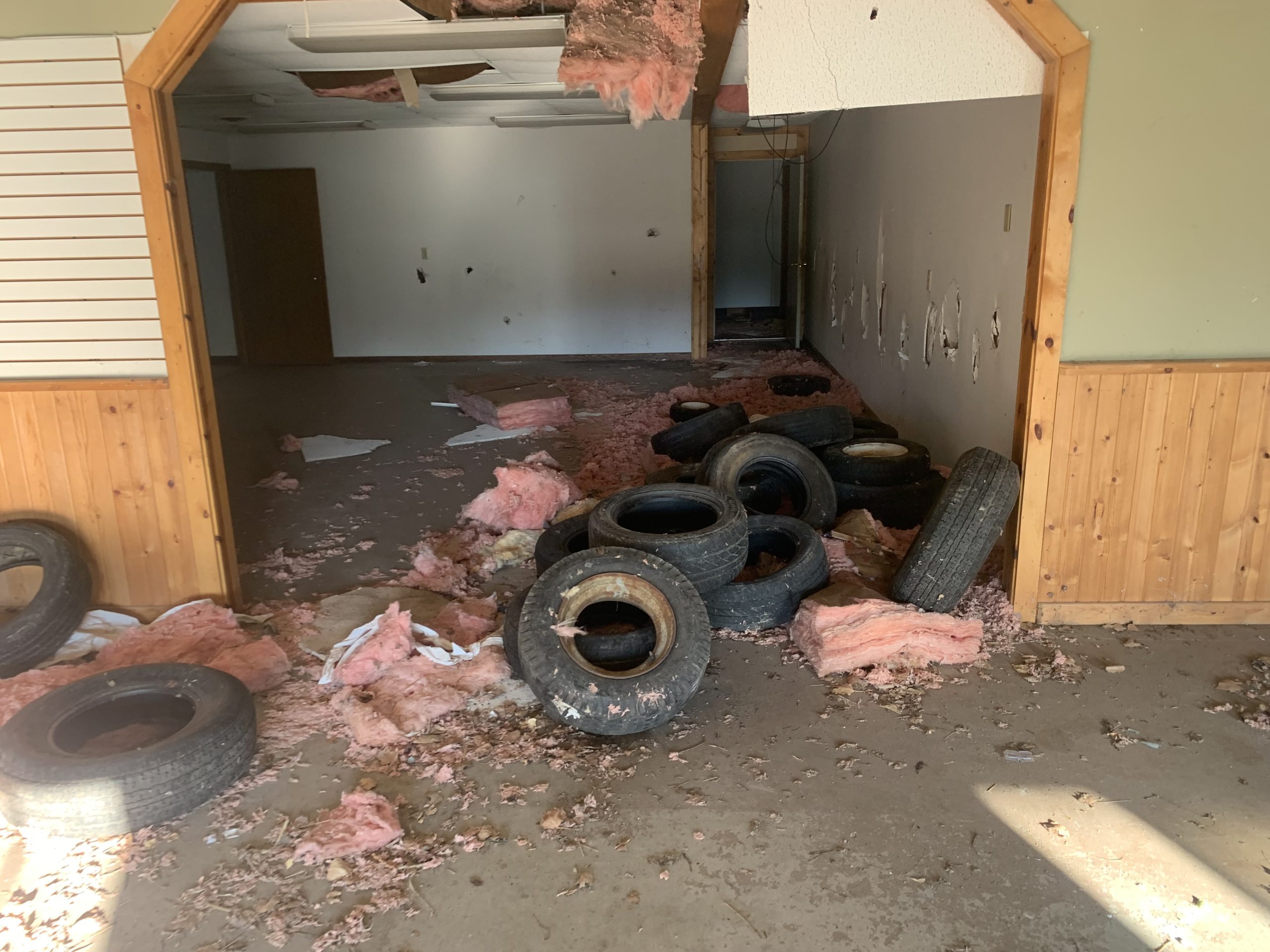 (MINNEAPOLIS, MN, 10/5/21) – The Minnesota chapter of the Council on American-Islamic Relations (CAIR-MN) today called on state and federal law enforcement agencies, including the FBI, to investigate a possible bias motive for an apparent attempted arson targeting the Al Maghfirah (MAG-FIRAH) Cemetery in Castle Rock Township.

CAIR-MN said someone smelled a gas leak in the early morning of Oct. 5. Members from the community found more than 30 tires strategically placed inside the building and a large gas pipe was cut inside the facility, possibly seeking an explosion and subsequent fire.

“An explosion and resulting fire were thankfully averted in what appears to be the latest hate attack on the Muslim community,” said CAIR MN Executive Director Jaylani Hussein. “We call on local, state and federal law enforcement agencies – including the FBI – to investigate a possible bias motive for this failed arson attack against a Muslim institution.”

Hussein added that hate crimes against the Muslim community continue to increase. This was the second time the Muslim cemetery was attacked. In August 2017, the cemetery was vandalized with destruction of property.

The cemetery also faced opposition and had to mount a legal challenge against the township to allow construction.

He noted that last month, CAIR-MN responded to the sentencing of an individual who bombed a mosque in that state.

SEE: CAIR-MN to Join Community Leaders for a Press Conference to Address the Sentencing of the Dar Al-Farooq Mosque Bomber

Hussein said CAIR offers a booklet, called “Best Practices for Mosque and Community Safety,” which provides steps for protecting religious facilities that are applicable to all institutions, regardless of organizational mission.

In August, CAIR-MN called on local law enforcement authorities to investigate a possible bias motive for vandalism targeting the vehicle of a Mankato Islamic Center worshiper.

CAIR-MN called on the FBI to investigate a potential threat to a Moorhead mosque after learning that a man sentenced for hate vandalism of that house of worship was affiliated with a hate group.