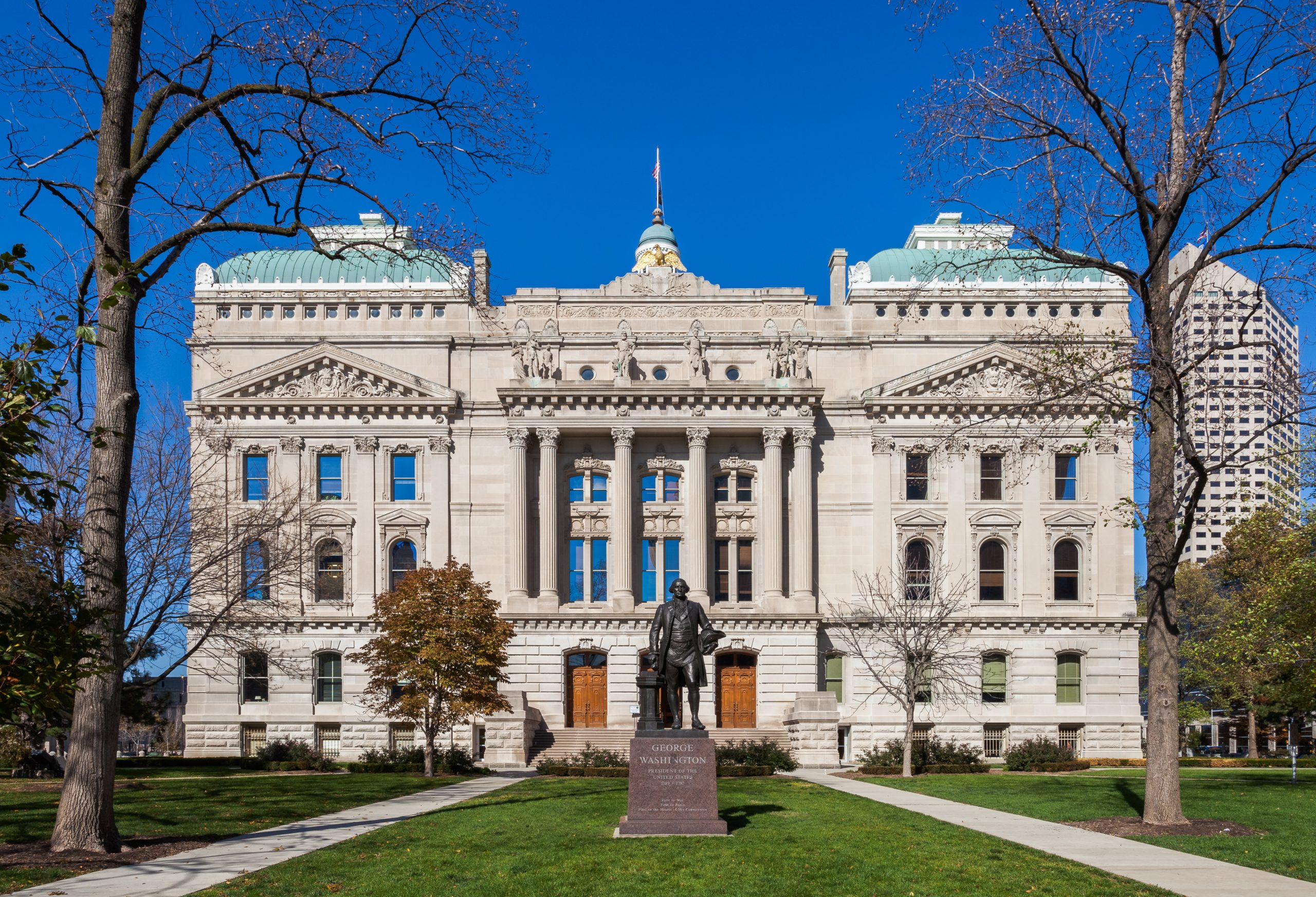 (WASHINGTON D.C., 1/13/2022) – The Council on American-Islamic Relations (CAIR), the nation’s largest Muslim civil rights and advocacy organization, today called on the Indiana House of Representatives to drop a bill that would ban anti-racism teaching.

House Bill 1134, authored by Republican State Rep. Tony Cook, seeks to ban the teaching of critical race theory (CRT) in schools. The bill passed the Indiana House Education Committee on an 8-5 vote. It now goes to the state’s House of Representatives.

“Operating on the false premise that critical race theory is being taught in schools, legislation like House Bill 1134 limits the freedom of teachers to educate our nation’s youth about the ways in which systemic racism continues to negatively impact our society,” said CAIR Government Affairs Director Robert McCaw. “We call on the Indiana House of Representatives to drop this harmful and un-American bill.”

McCaw noted that yesterday, CAIR-Missouri condemned a similar bill proposed by Republican lawmakers in that state.