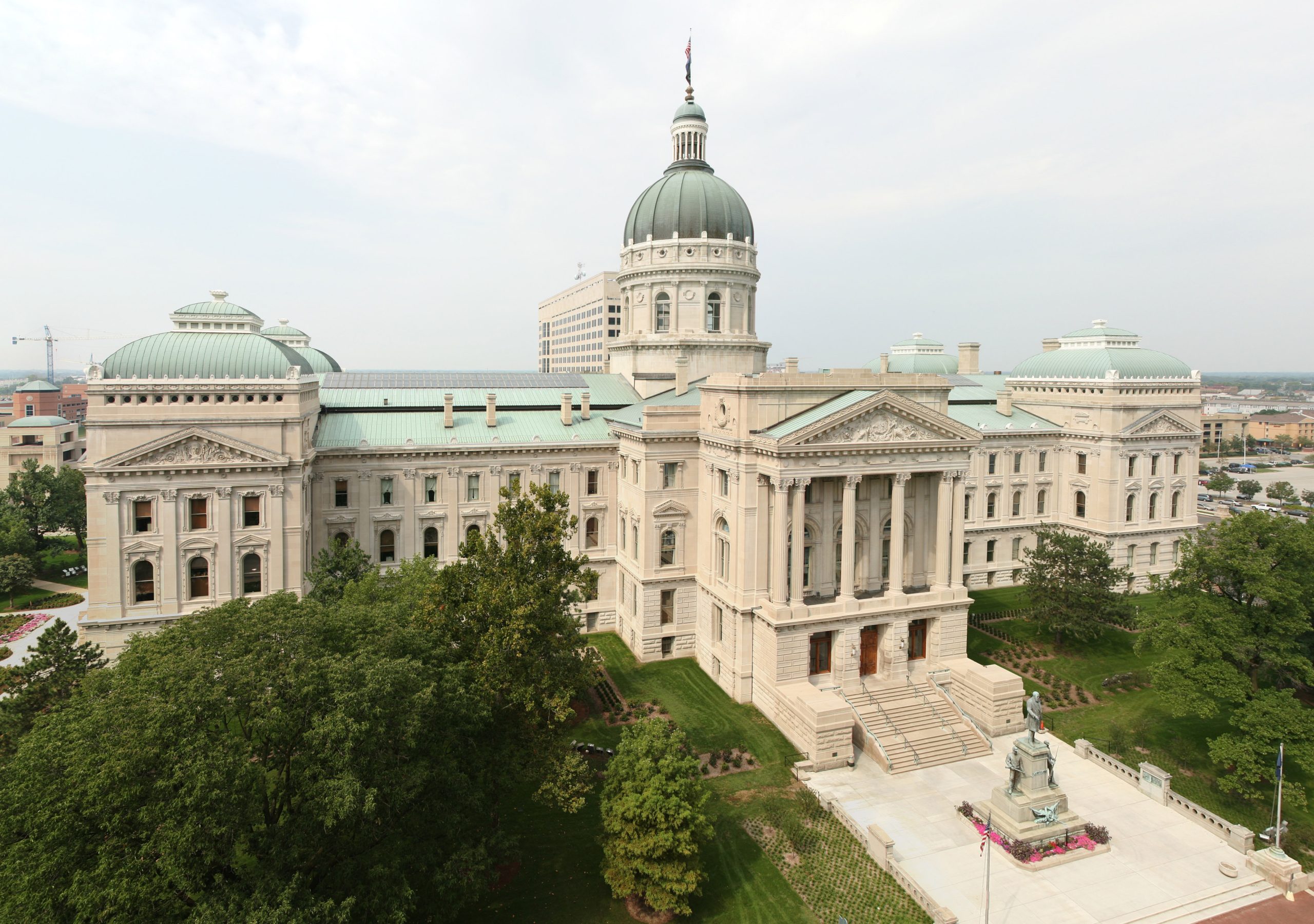 (WASHINGTON D.C., 1/27/2022) – The Council on American-Islamic Relations (CAIR), the nation’s largest Muslim civil rights and advocacy organization, today called on the Indiana State Senate to reject a bill that would ban anti-racism teaching following the bill’s approval by the House.

House Bill 1134, authored by Republican State Rep. Tony Cook, seeks to ban the teaching of critical race theory (CRT) in schools. If implemented, the bill would limit the ability of teachers to instruct students on systemic racism. The bill passed the Indiana House of Representatives in a 60-37 vote. It has been sent to the state Senate for consideration.

Lawmakers in South Carolina discussed several bills that would also ban CRT in schools. Chairwoman of the state’s House Education and Public Works Committee Rita Allison led a discussion on 5 bills she hopes to combine into one. Some bills explicitly define CRT, while others don’t. Some explicitly ban the 1619 Project, a collection of essays arguing that slavery was one of the most crucial developments in early American history.

SEE: Bill aims to prohibit use of critical race theory in SC schools

“We urge lawmakers in all state legislatures to reject the misinformation and fear-mongering about critical race theory and reject attempts to limit the free speech of teachers and impede the anti-racism education of our nation’s youth through unconstitutional legislation.”