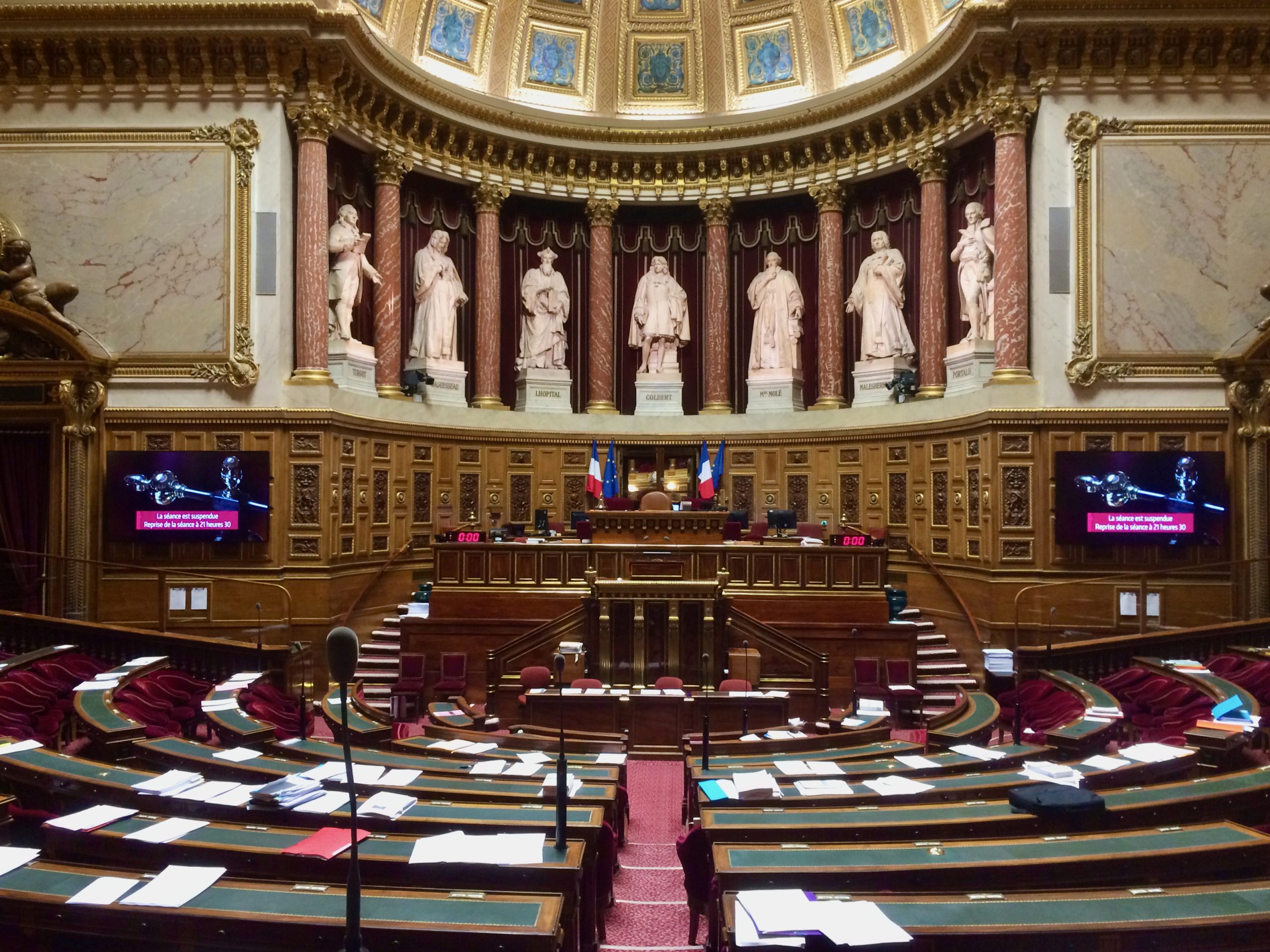 The law, which bans “conspicuous religious symbols” in events organized by sports federations., was amended by the French Senate on Tuesday to include explicit language banning the wearing of hijabs by athletes. A commission composed of members of the lower house and the Senate will now convene to attempt to reach a compromise.

“This discriminatory law targeting female Muslim athletes is yet another example of the French government’s obsession with restricting the religious freedom of Muslims. We condemn this law, and we call on the Olympic Organizing Committee to ensure that French Muslim athletes will be able to freely exercise their religious freedom during the 2024 Paris Olympics. We also call on the Biden administration to speak out against the French government’s ongoing attacks on freedom of religion.”

Mitchell noted that earlier today, CAIR called on athletes participating in the 2022 Beijing Olympics to defy the China’s announced ban on political expression and speak out against that nation’s genocide targeting the Uyghur Muslim minority.

He also noted that CAIR has previously condemned actions by the French government targeting French Muslims.