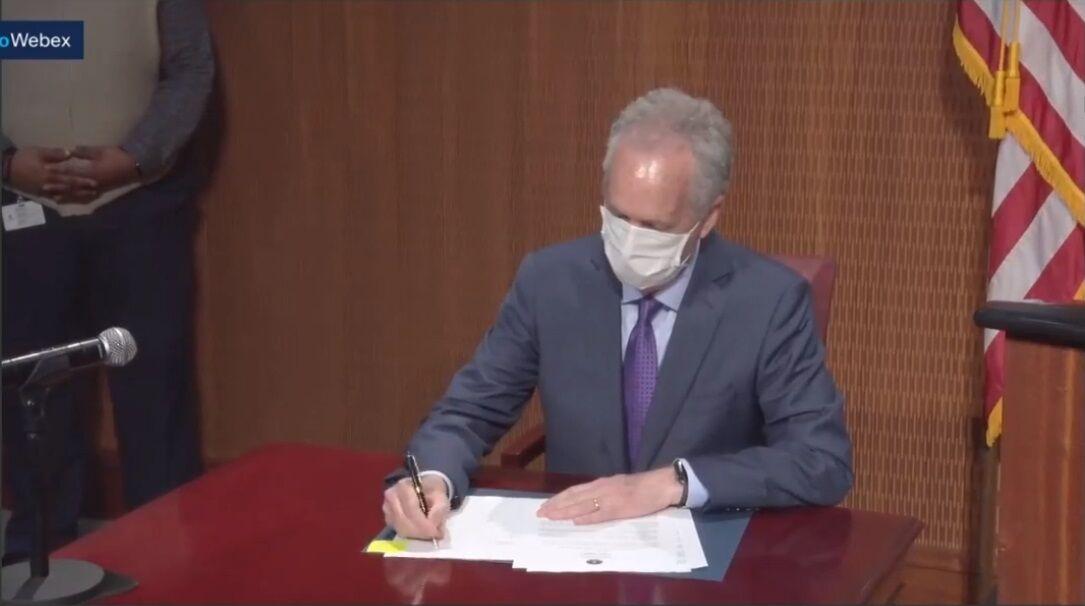 (WASHINGTON, D.C., 12/2/2020) – The Kentucky chapter of the Council on American-Islamic Relations (CAIR-Kentucky), the nation’s largest Muslim civil rights and advocacy organization, today called for an independent probe of a Nazi Symbol used in a law enforcement training video.

The online training used by the Department of Criminal Justice Training includes a Nazi symbol in a clip from an anti-Semitic video produced by a neo-Nazi media company. The clip reportedly included a “Black Sun” Nazi symbol which was a symbol appropriated by Nazis, according to the Anti-Defamation League.

“CAIR-Kentucky applauds the steps Mayor Greg Fischer has taken in response to the call by Black citizens of Louisville to address racial inequity in his city. We call on all local governments throughout Kentucky to do the same and more.

“If we truly seek to solve the historic and systematic issues of social inequity in our state and throughout America we have to be willing to address past mistakes and the effects that they have had on the lives of African-Americans.

“We must all be willing to acknowledge the lingering effects of a policing system that was designed—not to serve—but rather, to control Black people.

“Our government officials and our police chiefs must be willing to acknowledge mistakes and to take positive and transparent steps towards building the trust and respect of the Black communities they are supposed to serve. “

She said Washington-based CAIR and the American Muslim community are standing in solidarity with all those challenging anti-Black racism, Islamophobia, anti-Semitism, and white supremacy.