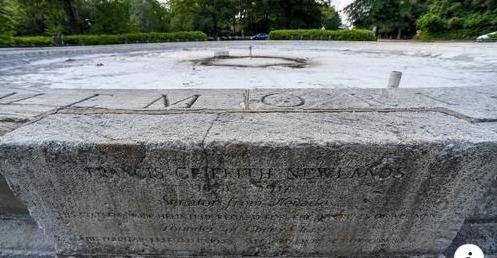 The bill was introduced Tuesday by Senators Chris van Hollen and Ben Cardin (D-MD). It would remove a memorial in Chevy Chase dedicated to former Senator Francis G. Newlands, a Democrat of Nevada who advocated abolishing voting rights for Black men and restricting immigration to white people only.

“Those who worked to maintain white supremacy and deny basic voting rights to minority communities do not deserve to be honored with public memorials,” said CAIR’s Maryland Director Zainab Chaudry. “We support the bill introduced by Senators van Hollen and Cardin and urge the Senate to approve it.”