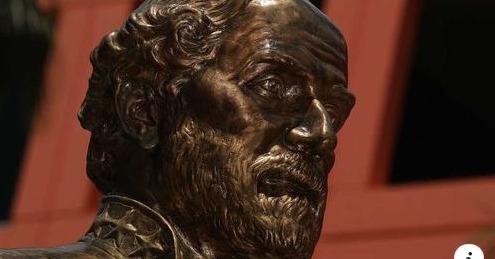 (TAMPA, FL, 1/18/2022) – The Florida chapter of the Council on American-Islamic Relations (CAIR-Florida) today expressed support for a bill that would remove state holidays honoring Confederates.

“No Americans should be forced to honor the white supremacist traitors who fought to keep enslaved people in bondage,” said CAIR-Florida Communications Director Wilfredo Amr Ruiz. “We support all legislative efforts to remove these holidays and address systemic anti-Black racism and white supremacy.”

He noted that CAIR has repeatedly called for the removal of Confederate flags, statues and symbols from public spaces nationwide.