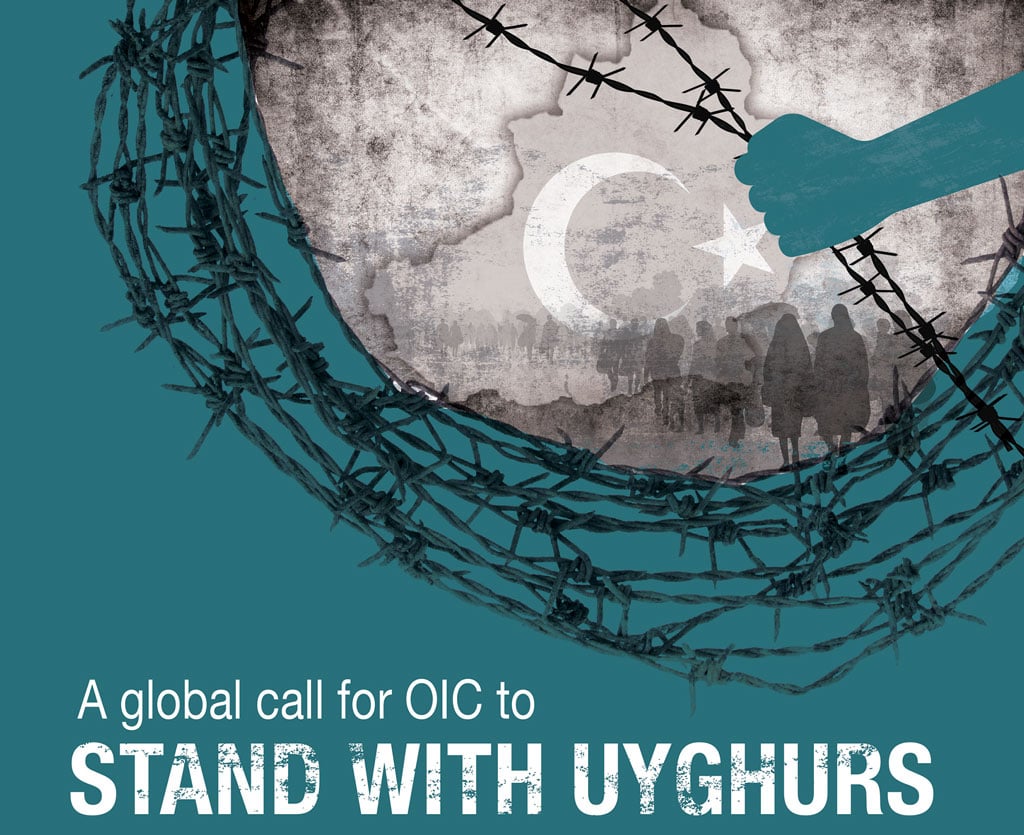 (WASHINGTON, D.C., 12/16/2020) – On Thursday, Dec. 17 (11:30 a.m. ET), the Council on American-Islamic Relations (CAIR) will join the US Council of Muslim Organizations (USCMO), Free Uyghur Now, and other global allies in a virtual press conference calling on the Organization of Islamic Cooperation (OIC) to join the international community in standing with Uyghur Muslims and other Turkic ethnic minorities to demand accountability for China’s human rights violations in Xinjiang Uyghur Autonomous Region (XUAR).

USCMO will host the press conference, organized by Free Uyghur Now, to read an open letter signed by various Muslim organizations calling for the OIC to demand accountability for the atrocities occurring in XUAR. This press conference is designed to rally Muslims and others to call out the OIC and its members for their silence and support of Chinese repression against Uyghur Muslims.

The OIC is the second largest international body after the UN and calls itself the collective voice which “endeavors to safeguard and protect the interests of the Muslim world.” Its silence on the plight of Muslim Uyghurs rejects the evidence on rampant human rights abuses in XUAR. The OIC is called-out to be held accountable for their silence and to address and take action against China’s human rights violations.

The US Council of Muslim Organizations, a 501(c)3 nonprofit organization, is the largest coalition of several leading national, regional, and local Muslim organizations and institutions harnessing the collective strength of American Muslims for the greater good of all.

Free Uyghur Now is a student-run coalition that aims at grass-roots efforts to advocate for Uyghurs and other Turkic minorities in East Turkistan through social media campaigns and advocacy efforts. Free Uyghur Now is also a member of The Coalition to End Forced Labor in the Uyghur Region alongside 53 other organizations.