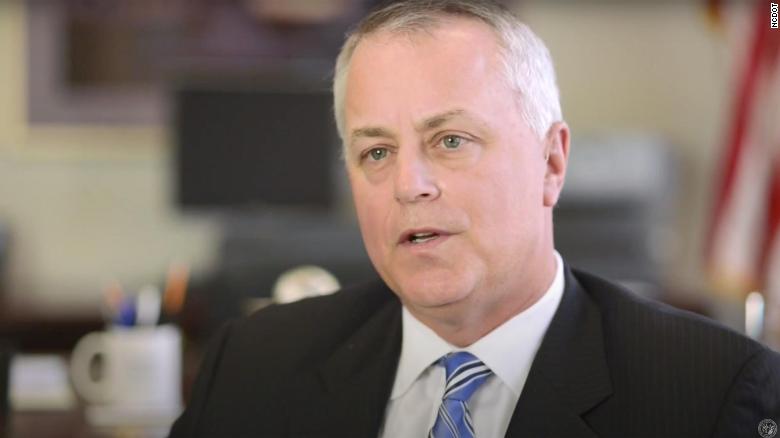 The hearing was scheduled to take place at 9:30 AM but was canceled just an hour before it began. According to the Washington Post, Tata’s “confirmation hearing was canceled just before it was scheduled to begin amid signs that he did not have enough Republican votes, according to three congressional officials and an internal email” obtained by the newspaper.

Yesterday, CAIR submitted a statement for record urging members of the committee to vote “NO” during the confirmation hearing on Tata’s nomination.

“CAIR welcomes the cancellation of today’s Pentagon confirmation hearing for anti-Muslim bigot and conspiracy theorist Anthony Tata,” said CAIR Director of Government Affairs Robert S. McCaw. “If Mr. Tata truly does not have enough votes to proceed, his defeat will represent a victory over anti-Muslim bigotry, and for the principle that hatred has no place in our government.”

Prior to the hearing, ten Democratic committee members — led by Massachusetts Sen. Elizabeth Warren — vowed to oppose the nomination and recently urged Tata to withdraw based on his record of “offensive and inflammatory comments.”

Ranking Democratic committee member Rhode Island Senator Jack Reed has also said he will oppose the nomination prior to the hearing.

On social media, in a series of since deleted tweets Tata has called former President Barack Obama a “terrorist leader,” sharing an article that claimed Obama was “seditious” and a “Manchurian candidate” working on behalf of foreign powers, and referred to Islam as “the most oppressive violent religion I know of.”