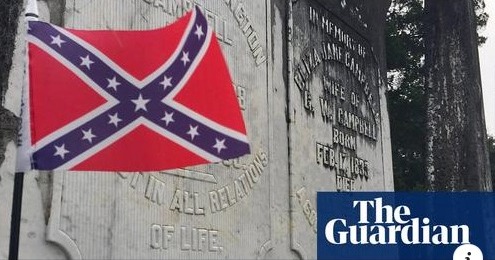 (WASHINGTON D.C., 12/6/2021) – The Council on American-Islamic Relations (CAIR), the nation’s largest Muslim civil rights and advocacy organization, today welcomed a decision by the Tennessee Court of Criminal Appeals to grant a new trial to a Black man convicted of aggravated assault by an all-white jury that deliberated in a room containing Confederate symbols.

The man was sentenced to six years for a 2018 altercation. His attorney argued that he did not receive a fair trial because the jury deliberated in a room containing a Confederate flag and a picture of Confederate president Jefferson Davis. On Friday, the Tennessee Court of Criminal Appeals ruled that the man deserves a new trial, citing the presence of Confederate symbols while the jury deliberated and the trial court’s decision to allow a challenged witness statement.

“It is obvious that any verdict reached by an all-white jury deliberating in a room adorned with symbols of slavery, white supremacy and systemic anti-Black racism would be tainted with at least the perception of bias,” said CAIR National Communications Coordinator Ismail Allison. “We welcome the decision to grant a retrial and urge courts nationwide to ensure that all Americans are provided equal justice before the law.”