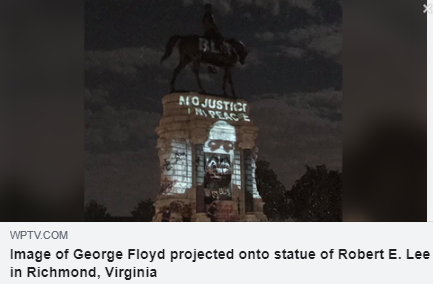 CAIR also supported the move by Richmond Mayor Levar Stoney to introduce an ordinance to remove all other Confederate statues in the city.

He noted that in April, CAIR welcomed Governor Northam’s signing of laws giving localities the power to remove Confederate monuments and that repeal racist language in Virginia’s Acts of Assembly.

Earlier this week, CAIR called on Alabama leaders and lawmakers to take concrete action to drop a holiday that honors confederate “racist and traitor” Jefferson Davis, who was president of the Confederacy.