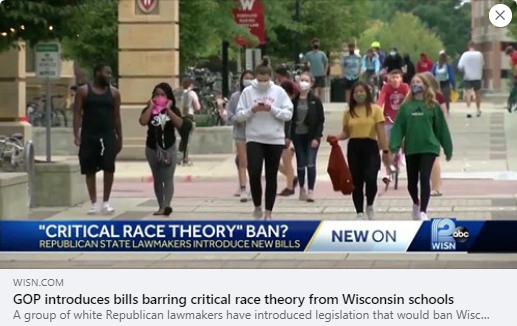 Yesterday, CAIR condemned a similar effort in the Kentucky legislature.

“It is time to end the introduction of these cookie-cutter bills nationwide that are designed to both deny the systemic racism experienced by minority communities on a daily basis and to stoke the fires of a culture war for perceived political gain,” said CAIR National Communications Director Ibrahim Hooper.