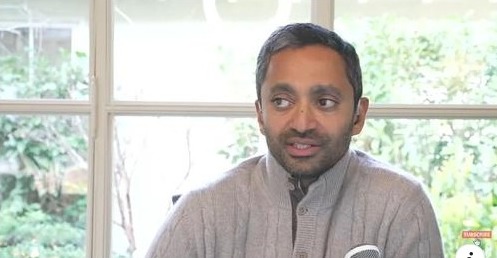 “It is unconscionable that a corporate leader and NBA owner would so coldly dismiss the Chinese Communist Party’s ongoing genocide of Uyghur Muslims. It’s just as remarkable that Mr. Palihapitiya defended the Chinese government by debating whether it’s a dictatorship and criticizing our own nation. We do not need a token apology from Mr. Palihapitiya. We need him and other corporate leaders to speak out against the genocide and stop enabling the CCP.”

Washington, D.C., based CAIR also call on the NBA to sever it controversial ties with China.

In response to a question about the about President Biden’s statement in support of the Uyghurs, Palihapitiya said, “Nobody cares about what’s happening to the Uyghurs, OK? You bring it up because you care and I think it’s nice that you care. The rest of us don’t care.”