CAIR to Announce Suit Against Houston, Texas AG Over Contract Lost Due to Refusal to Pledge Support for Foreign Nation 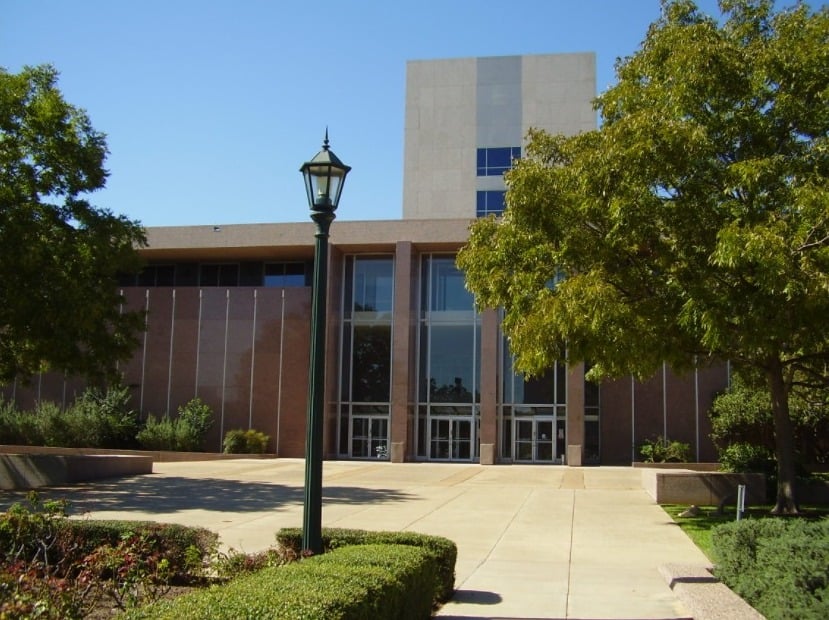 (WASHINGTON, D.C., 11/1/2021) — Later today (Monday, November 1), the Council on American-Islamic Relations (CAIR), will hold a Facebook live news conference to announce the filing of a lawsuit against the city of Houston and the Texas attorney general on behalf of a business that was unable to renew its contract with the city because it contains a provision that requires support for a foreign nation, Israel.

CAIR filed the motion for a temporary restraining order on behalf of an engineering firm that was asked by Houston to sign an anti-Boycott, Divestment and Sanctions (BDS) clause in its contract. The owner is of Palestinian heritage and has done more than two million dollars of business with Houston over the last 20 years.

“Loyalty oaths to foreign countries have no place in Houston’s contracts with Texans,” said CAIR Senior Litigation Attorney Gadeir Abbas. “This second attempt to restrict the rights of Texans like Rasmy who advocate for BDS will be just as unconstitutional as its predecessor, and the courts should strike it down again.”

“It is disappointing that Texas is making the City of Houston impose this unconstitutional anti-free speech clause against Rasmy and so many other Houstonians in all of its agreements,” said John Floyd, chairman of CAIR Texas-Houston. “We are so proud to stand with Rasmy, on principle and against his company’s financial interests, to challenge this law that has stifled the freedom of so many.”

The Texas law requiring a pledge of support for Israel (Section 808.001 of the Texas Government Code) is one of many state laws nationwide designed to block the growing BDS movement in the United States and worldwide in defense of Palestinian human rights.

In 2019, CAIR won a landmark victory in a suit over the first version of the Texas law on behalf of Bahia Amawi, the Texas speech language pathologist who lost her job because she refused to sign a “No Boycott of Israel” clause. That victory caused the state legislature to enact the new law.

Earlier this year, the Georgia chapter of CAIR, CAIR Legal Defense Fund and the Partnership for Civil Justice Fund (PCJF) welcomed a “major victory” in their lawsuit against Georgia’s Israel boycott law after a federal district court ruled that the State of Georgia’s 2016 law punishing boycotts of Israel is an unconstitutional violation of the First Amendment.

Similar anti-BDS measures have been enacted in more than 20 other states as part of an effort to block the growing Boycott, Divestment and Sanctions (BDS) movement. Modeled after the global South African anti-apartheid movement, the BDS movement’s stated goal is to pressure the Israeli government to end its occupation of Palestinian territory.