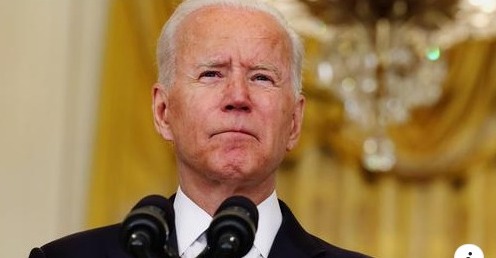 (WASHINGTON D.C., 12/6/2021) – The Council on American-Islamic Relations (CAIR), the nation’s largest Muslim civil rights and advocacy organization, today welcomed the Biden administration’s announcement of a diplomatic boycott of the 2022 Winter Olympics in Beijing.

President Biden announced that no American diplomats will attend the Winter Olympics in Beijing. The reasons given for the diplomatic boycott include the Chinese government’s ongoing genocide of Uyghur Muslims and crackdown on human rights in Hong Kong. While no American diplomats will be present at the games, the American team will participate. In response to the Biden administration’s boycott, China has said it will take “countermeasures.”

“China’s government is one of the worst abusers of human rights in the world. Providing diplomatic recognition of the Olympics is tantamount to giving a stamp of approval to the genocide being perpetrated against Uyghur Muslims and the brutal suppression of anything deemed to be dissent by the Chinese Communist Party. We welcome the Biden administration’s decision to implement a diplomatic boycott of the Beijing Olympics, which is the very least that every government in the world should do.”

Mitchell noted that earlier this year, CAIR and coalition partners called on the State and Commerce Departments to investigate whether Hilton Worldwide Holdings Inc. is breaking U.S. law by licensing the construction of a hotel on the site of a Uyghur mosque demolished by the Chinese government.

CAIR and global partners announced a worldwide boycott of the Hilton Corporation for its refusal to cancel plans to build the hotel.