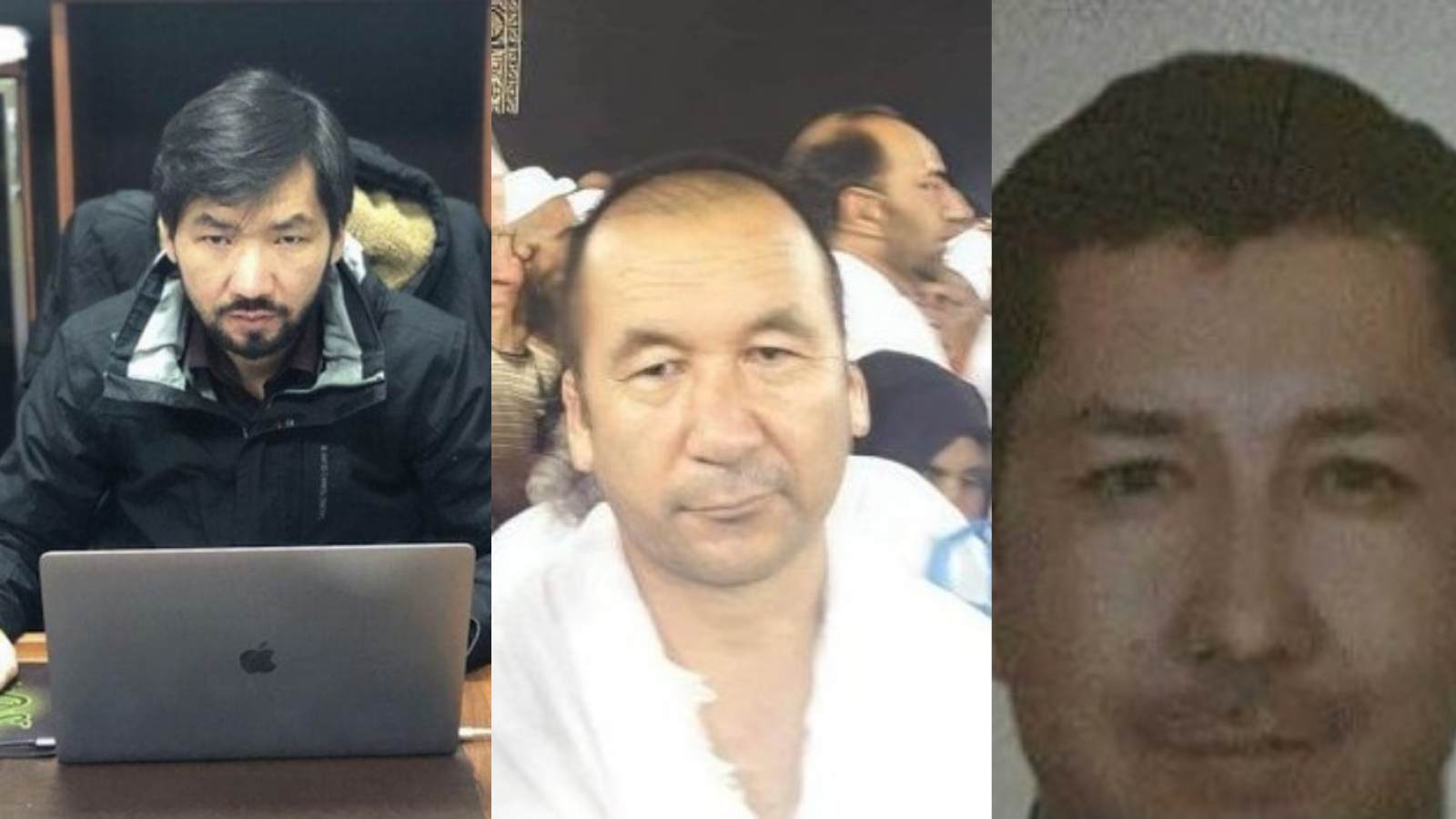 Coalition asks Secretary of State Antony Blinken to put pressure on Moroccan and Saudi governments not to deport journalists, scholars

CAIR and its coalition partners also sent a letter to Secretary of State Antony Blinken calling on the State Department to put pressure on the Moroccan and Saudi governments not to deport the men and to offer asylum to them in the United States.

Idris Hasan, a Uyghur journalist, fled to Morocco from Turkey in July 2021 after seeing his name on a publicly disclosed Turkish government document about Uyghurs in Turkey wanted by the Chinese government. Shortly after landing in Casablanca, Hasan was detained on the basis of an Interpol red notice.

Interpol has since canceled the red notice issued in Hasan’s case, citing its bylaws forbidding persecution on political, religious or ethnic grounds. He is currently at risk of being deported to China, where his is may be subjected to imprisonment, torture and death.

Hemdullah Abduweli, and Uyghur Muslim religious scholar, and his friend Nurmemet Rozi went to Saudi Arabia to perform the hajj pilgrimage to Mecca. In November 2021, the two men were detained by the Saudi government. They are also at risk of deportation to China, where they may be subjected to imprisonment, torture and death.

SEE: Morocco: Detained Uyghur must not be transferred to China

Uighur scholar could be deported from Saudi Arabia ‘within days’, says family

CAIR and its partners’ letter to King Mohammed VI of Morocco and Moroccan Ambassador to the United States Princess Lalla Joumala Alaoui reads in part:

“We write to His Majesty and Her Highness in regard to Idris Hasan, an Uyghur Muslim journalist fleeing persecution from China. It has come to our attention that the Kingdom of Morocco plans to extradite Mr. Hasan back to China where he faces a substantial likelihood of being imprisoned, tortured, and even killed by the Chinese government. Mr. Hasan’s only crime is being Muslim and pursuing religious freedom.

“Due to their devotion to the Islamic faith and their Uyghur identity, Mr. Abduweli and Mr. Rozi are in grave danger should they be deported to China. They are likely to face to detention and torture at the hands of the Chinese government, and may even be killed. Neither Mr. Abduweli nor Mr. Rozi have been charged with a crime in China or in the Kingdom of Saudi Arabia.

CAIR and its partners’ letter to Secretary of State Antony Blinken reads in part:

“Without the State Department’s intervention, these individuals are almost certain to face imprisonment, torture and possibly death if deported back to China. Therefore, we ask the State Department to intervene and exert its influence with the Moroccan and Saudi governments to cease the extradition of Mr. Hasan, Mr. Abduweli and Mr. Rozi. We additionally urge you to welcome them as asylum seekers in the United States.

“We pray that the Biden administration continues its dedication to human rights and freedom by granting Idris Hasan, Hemdullah Abduweli and Nurmemet Rozi a safe haven from a government that commits genocide and blatantly extends the persecution to the Uyghur diaspora.”

“The Chinese government is targeting Uyghur Muslims and other Turkic ethnic minorities with a campaign of genocide. Millions of Uyghurs have been detained in concentration camps in which beatings, torture and rape are the norm. Millions more are being used as slave labor by on plantations and in Chinese factories.

“To send Hemdullah Abduweli, Nurmemet Rozi and Idris Hasan into the hands of the government responsible for these atrocities would more than likely mean sending them to a concentration camp or worse.

“Today we are calling on the Moroccan and Saudi authorities to halt the deportation of Hemdullah Abduweli, Nurmemet Rozi and Idris Hasan. It is incumbent on Muslim nations to protect life and uphold justice. China has shown no intention of justice towards the Uyghurs, and the deportations will surely mean harm.”

“Extraditing any Uyghur to the hands of the Chinese authorities in this day and age means torture and death in China’s concentration camps. Morocco and Saudi Arabia would be sending their Muslim brothers to their deaths by complying with China’s pressure, further making them complicit in China’s genocide of East Turkistanis. The hypocrisy of these Muslim nations would be even more apparent if they continue with these extradition plans.”